Terrestrial networks are optimized for the simultaneous delivery of content such as radio, TV and supplementary data services, to very large audiences.

Terrestrial television is a type of television broadcasting in which the Video and Audio signal is transmitted by radio waves in VHF/UHF frequency band to the Television or TV Receiver or through from a terrestrial High/Low power transmitter through VHF/UHF antenna on height , and received with an Yagiantenna on the roof.

Digital terrestrial television (DTT) in Europe is based on the very successful DVB standards. Frequency arrangements and international agreements are harmonized while the networks themselves are implemented according to national specifications. Digital Terrestrial TV broadcasting is a new format of broadcasting that enables the viewer to receive multiple channels in higher quality video & audio signals than conventional analog TV, with no ghost images and no noise. DTT networks facilitate the introduction of new and innovative services on the terrestrial platform (like HDTV, mobile TV, data services) as well as offering the flexibility to meet specific coverage and services requirements (e.g. regional and local programming). 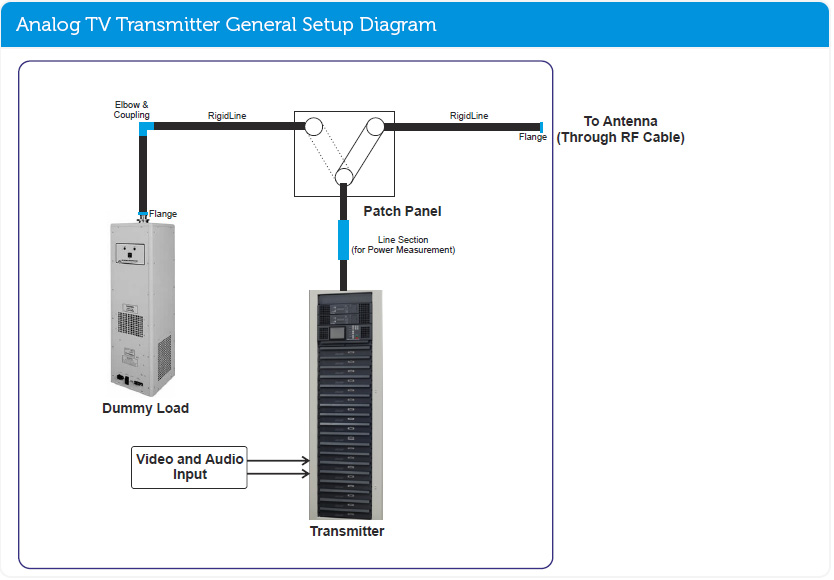 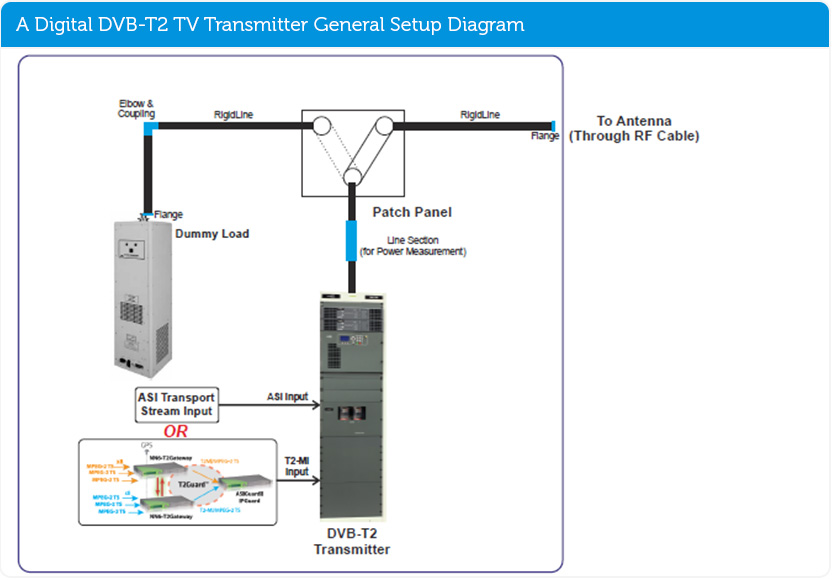 Talk To Us, Today